We are excited to be launching a refereed, competitive, coed league starting September 2018. We have attracted a number of highly skilled teams over the past few years and as a result there is now sufficient interest in offering such a league. Specific league details are as follows: 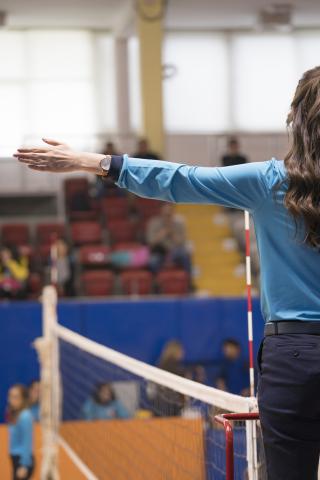